The theme of the meeting is "Hand in hand, mutual benefit and win-win". The meeting was presided over by Zhao Ziyu, Secretary General of China Hardware Union. At the beginning of the meeting, Liu Zenghui, the executive vice chairman of China Hardware Union, gave a speech, first of which he extended a warm welcome to the representatives of enterprises participating in the meeting. In his speech, he said that the convening of this meeting can build a platform for door closers and door control hardware companies, expressing great prospects for the future development of door closers, and expressing the development of Oubao, the organizer of this meeting. A great affirmation. 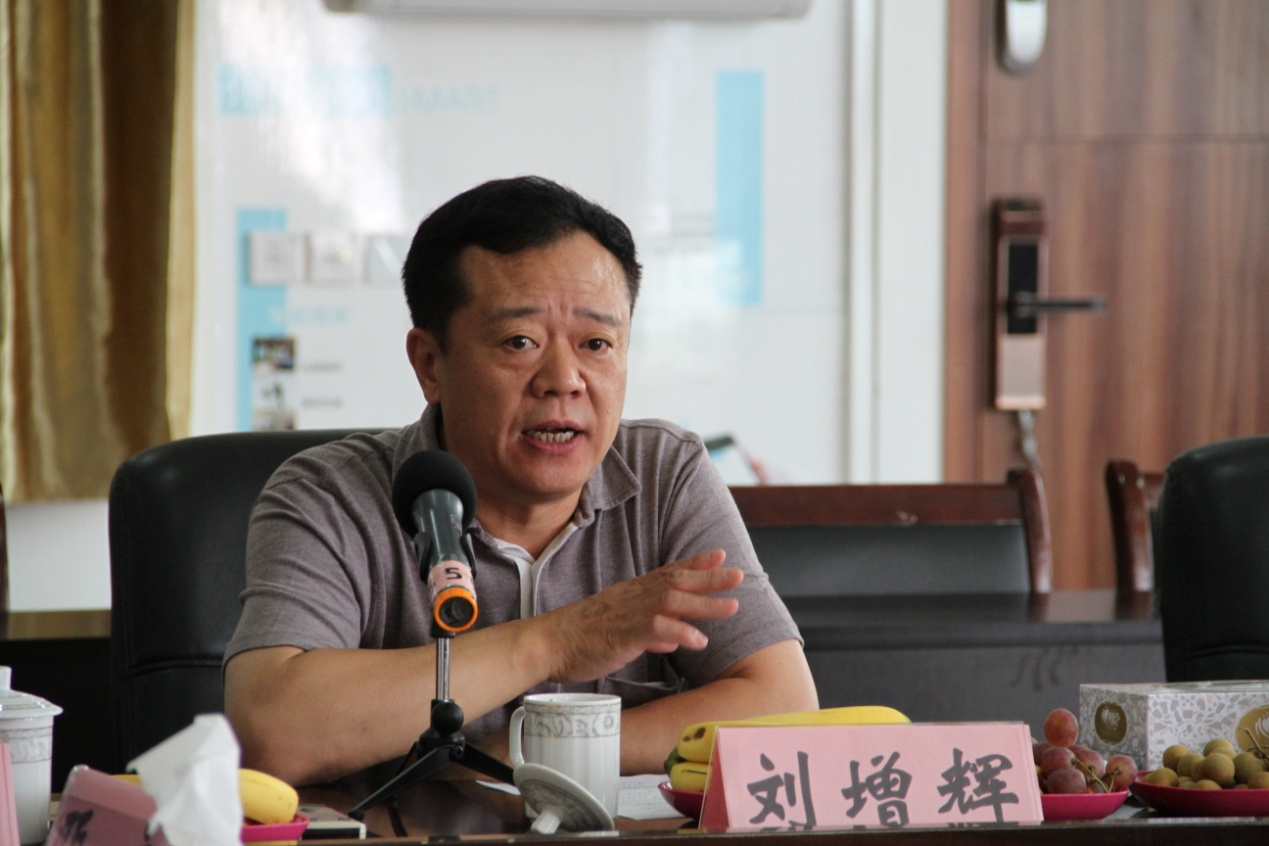 Subsequently, Zhao Ziyu, secretary general of the China Hardware Union, introduced the nature, development status and responsibilities of the alliance in detail. She said that the convening of this preparatory meeting can strengthen the exchanges and cooperation between China's door closer companies and jointly promote China's door closers. Industry standard, orderly and healthy development. 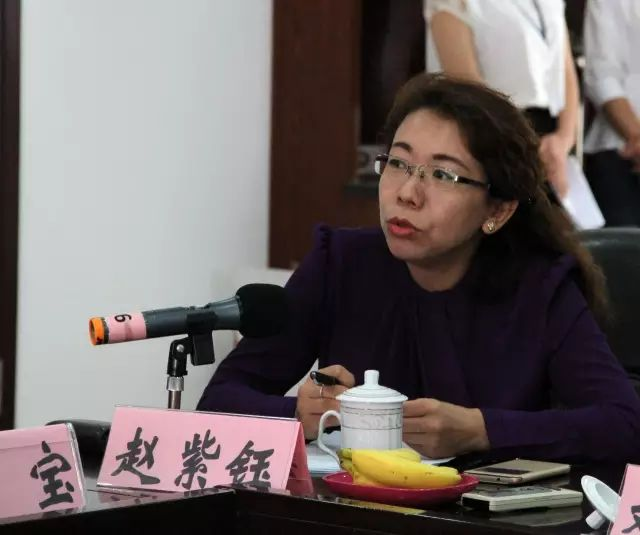 After that, Chen Xiaojian, chairman of Oubao Security Technology Co., Ltd., gave a speech. Mr. Chen first expressed his gratitude to the preparatory meeting of the Door Closer Professional Committee held in Oubao, and extended a warm welcome to all important guests gathered in Oubao. Afterwards, Mr. Chen briefly introduced Oubao’s 29-year development history and the achievements of high-tech enterprises, with national-level laboratories, provincial-level R&D centers, and more than 100 patents. Enterprise learning promotes the sustained and rapid development of Oubao Company. Finally, Mr. Chen said that Oubao Company actively cooperates with the work of China Hardware Alliance, and contributes to the formulation of industry standards and standardization of industry development. 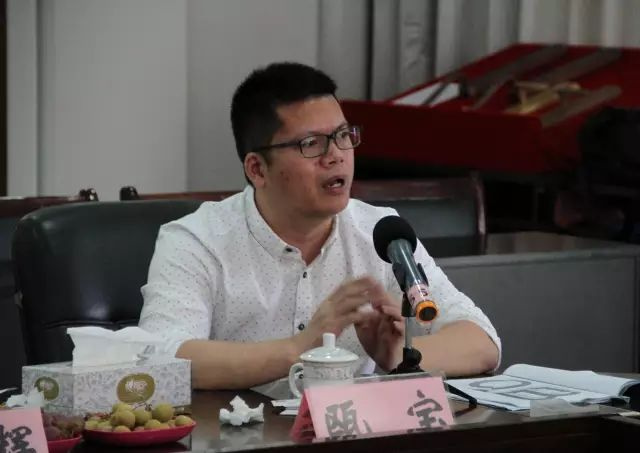 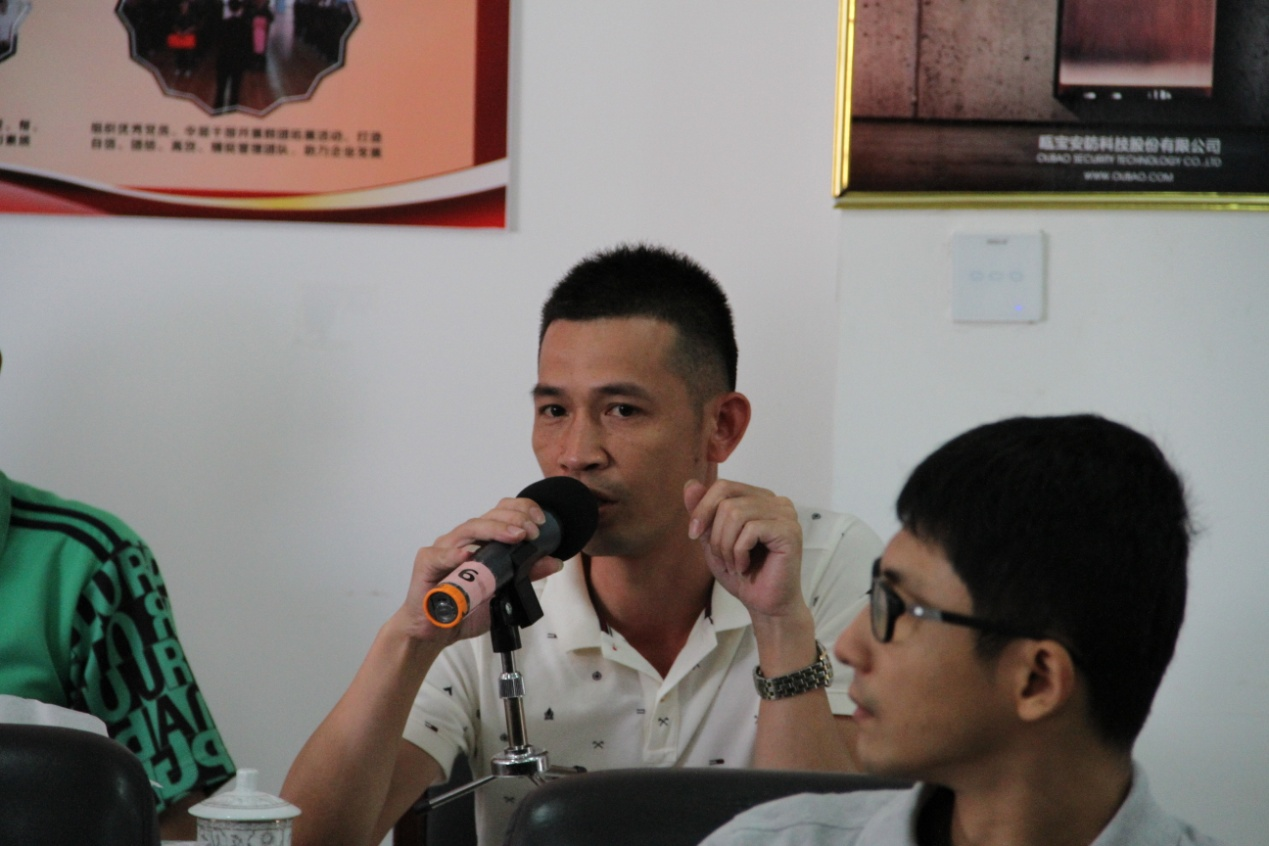 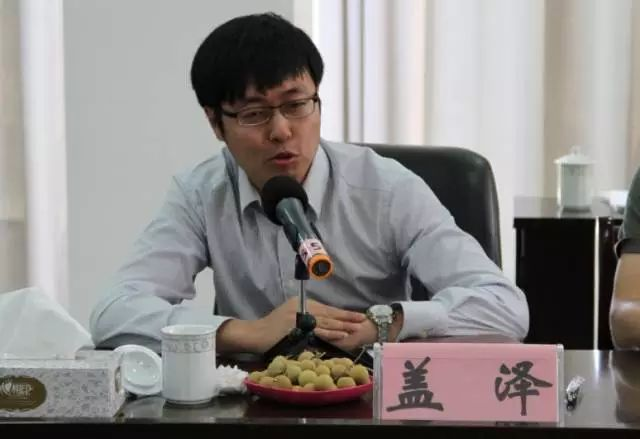 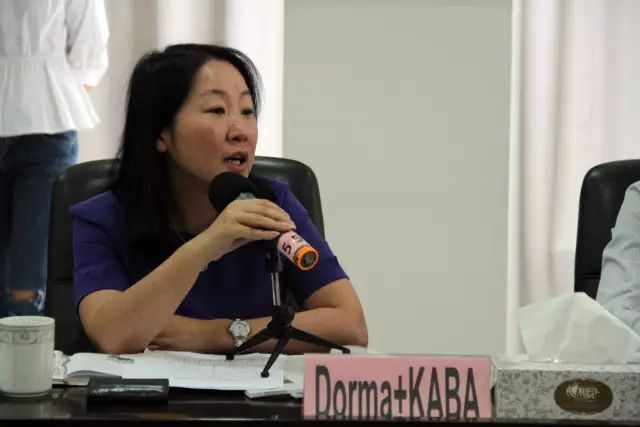 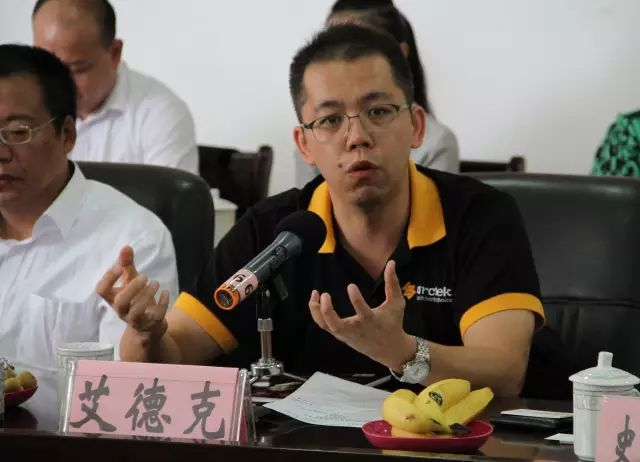 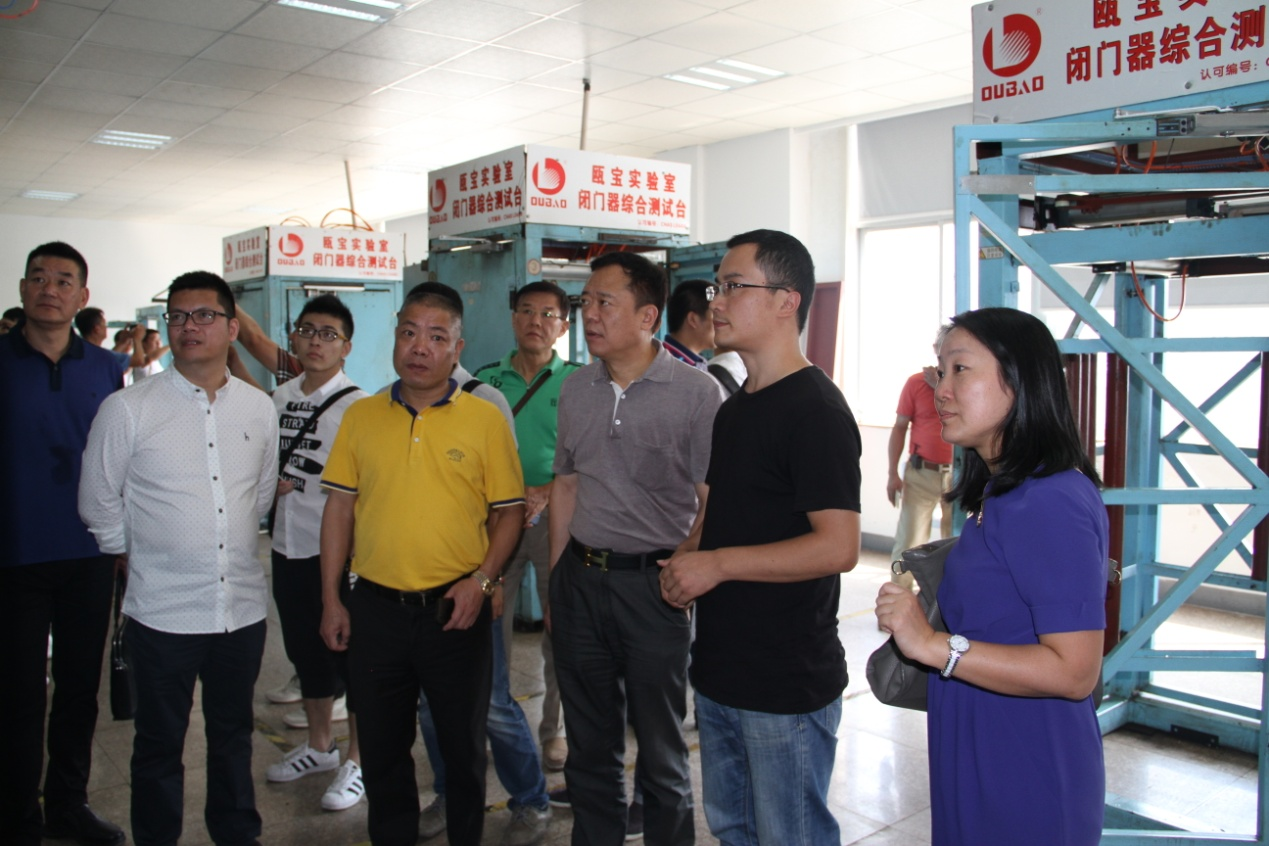 At this point, the 2016 China Hardware Union Door Closer Professional Committee preparatory meeting and door control hardware seminar ended smoothly. The executive vice chairman, secretary-general and distinguished guests of China Hardware Alliance expressed their great affirmation of the product quality and development of Oubao Company, and expressed that they will strengthen exchanges and cooperation in the follow-up, work together to organize a professional committee for door closers, and establish industry standards And strictly comply, and work together to promote the healthy development of the industry. 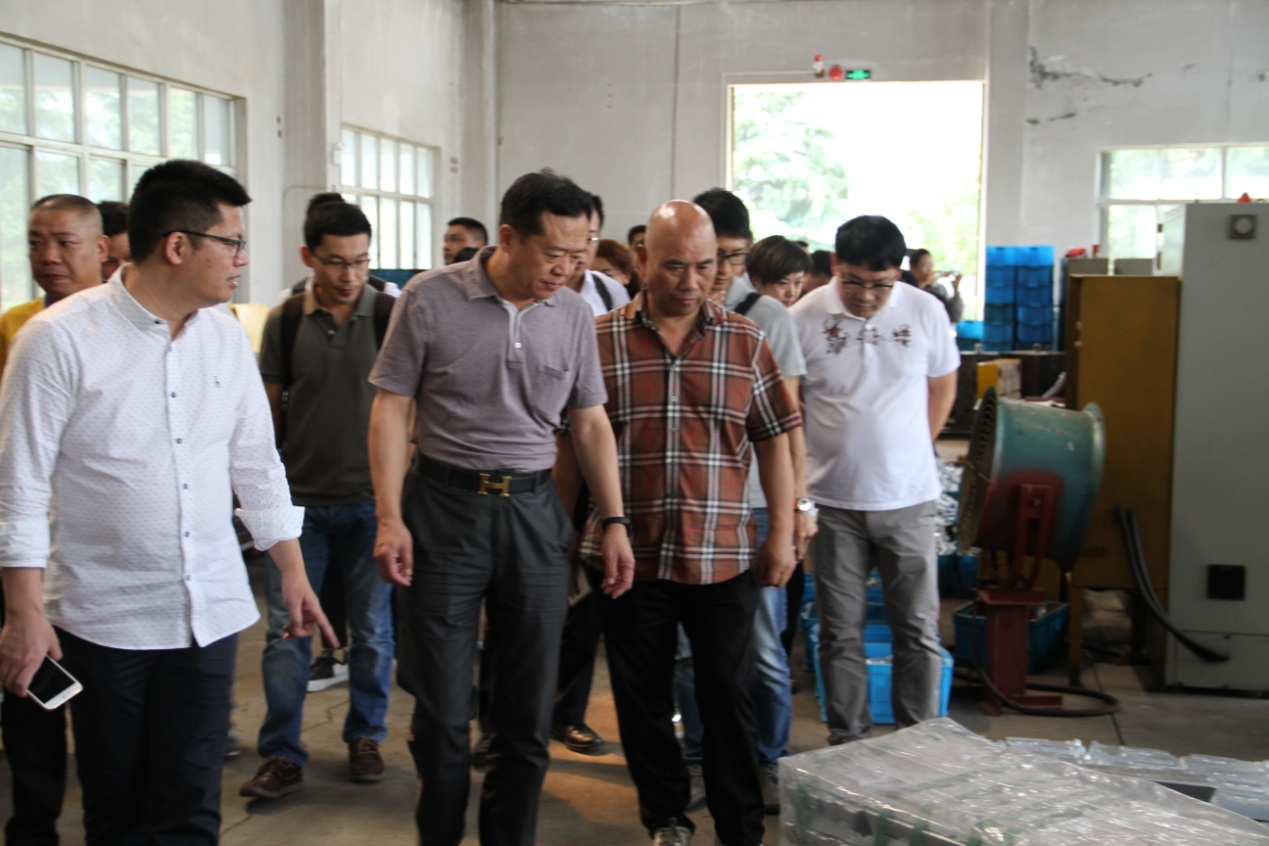 Oubao Company is the first domestic joint-stock company to produce door closers and the largest manufacturer of door closers in China. Oubao has an annual output of 6 million sets of door closers and 1 million various smart locks. 80% of the products are exported to developed countries and regions in Europe and America. Oubao products have passed UL, UL10.C, ETL, ITS, CE, CCC, EN1154, ANS1156 and other (Europe and America) international product quality certifications; it is a national high-tech enterprise, the main drafting unit of the national standard for door closers, and the country of floor springs. The main drafting unit of the standard; in 2010, it was appraised by the Zhejiang Provincial Government as the 100 Most Valuable Growth Enterprises in Zhejiang. With the core of intelligent processing technology and biometric technology, Oubao took the lead in establishing an intelligent door control product research and development center in the domestic security industry, bringing together many domestic elites in optics, motors, fingerprint algorithms, and industrial design. Taking door closers as the starting point and intelligent door control products as the development direction, Oubao has successively developed a series of new products represented by fingerprint locks, smart door closers, smart locks, and smart home systems. Oubao also has a national-level laboratory, capable of conducting experiments according to European EN1154 and American ANS1156 standards, and has established stable exchanges and cooperation with international authoritative laboratories such as,Intertek, SEMKO, and UL. Oubao currently has more than 100 national patents of various types. Oubao is at the forefront of the intelligent door control industry in establishing and protecting independent intellectual property rights.