Oubao Security Technology Co., Ltd. was established in Lishui in 2007. Its predecessor, Wenzhou Oubao Hardware Co., Ltd., was established in 1987, one of the earliest domestic enterprise specializing in the production and sales of door closers For more than 30 years, Oubao has focused on the research and development, production and sales of door closers, electric door closers, panic exit device, security smart locks, magnetic locks and other door control products, and provides a variety of door controls for different industries solution.

Oubao is committed to the characteristic concept of "technology patenting, patent standardization", and actively presides over and participates in the formulation of standards for domestic door control products. For more than 30 years, Oubao has been responsible for drafting the Ministry of Public Security’s public safety industry standards (GA93-1995), floor springs (QB/T2697-2005), door closers (QB/T2698-2005), floor springs (QB/ T2697-2013), door closers (QB/T2698-2013), accessory accessories for decorative doors (QB/T4518-2013) and other national (industry) standards. Oubao is still "Made in Zhejiang" and "door closers" group standard T /ZZB 0204-2017 is the main drafting unit. 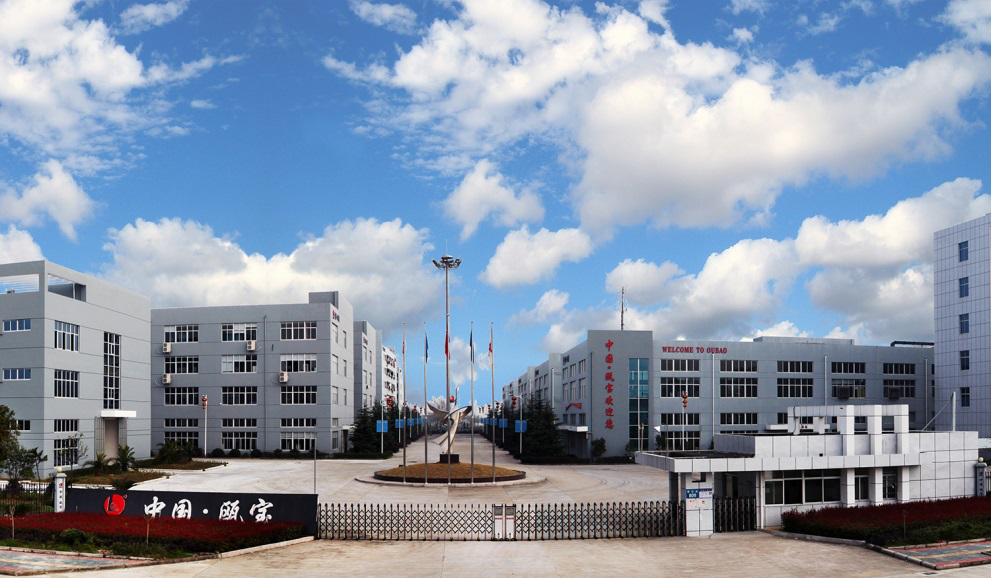 "Oubao Co., Ltd." successfully landed on the " New OTC Market " and officially entered the capital market, which will help Oubao Company use the power of the capital market to achieve comprehensive and rapid development in marketing innovation and market development; it will help Oubao Company In the future development, we will regulate operations with more stringent requirements, establish a more scientific and reasonable governance structure, and effectively improve the level of operation and management; it will help Oubao to realize its own social value and attract more outstanding talents to join our team. , To reserve power for the sustainable development of Oubao Company.

This listing is an important milestone in the development process of "Oubao", and it is also a new beginning! We will use the New OTC Market platform and the power of the capital market to embark on the fast lane of development. Repay customers, shareholders, and all employees of Oubao with high-quality products and services, better performance and more stable growth, and partners who care about and support Oubao for a long time!