In 2020, the "Oubao Charity Education Fund" was held again, 15 underachievers were funded

At the granting ceremony, the founder of Oubao, Mr. Chen Endi, personally delivered the grants to each student, and encouraged them to start from themselves, and strive to read well, be a good person, take a good path, and be self-confident and self-reliant. , To inherit love, to be a person who is beneficial to society and can add luster to society, and live up to the expectations of all sectors of society and parents and elders. I also wish all students success and success in their studies during their stay at school. 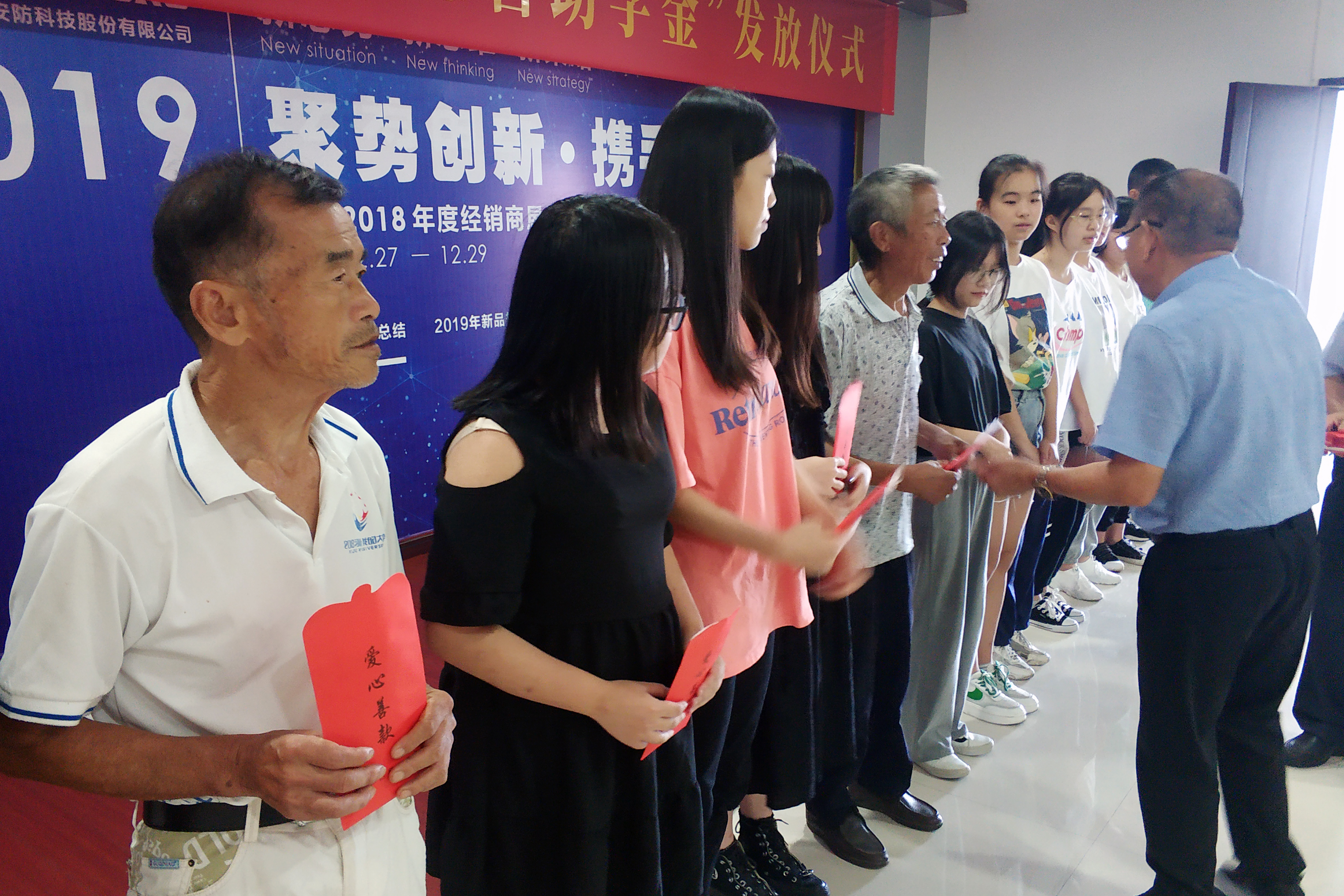 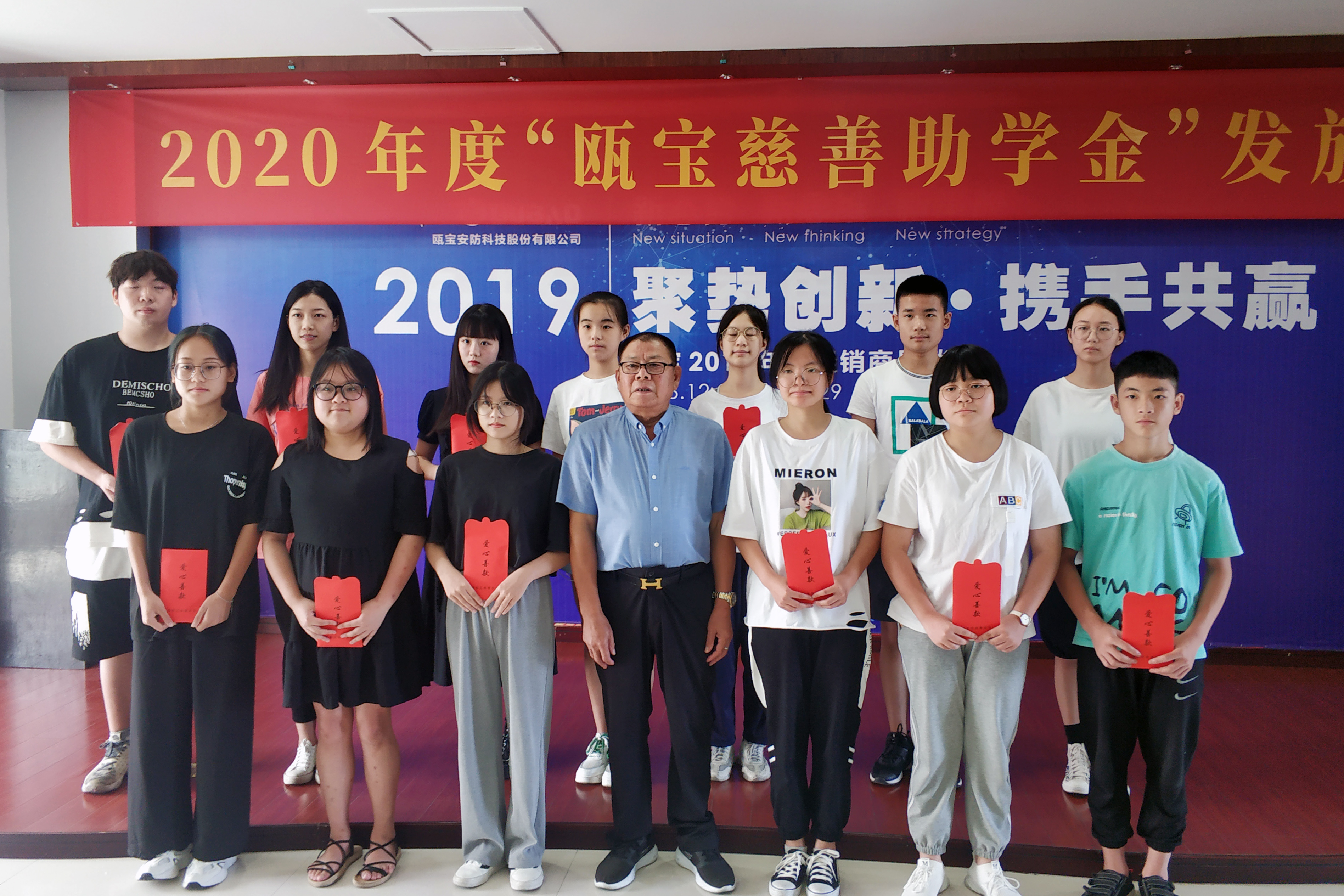 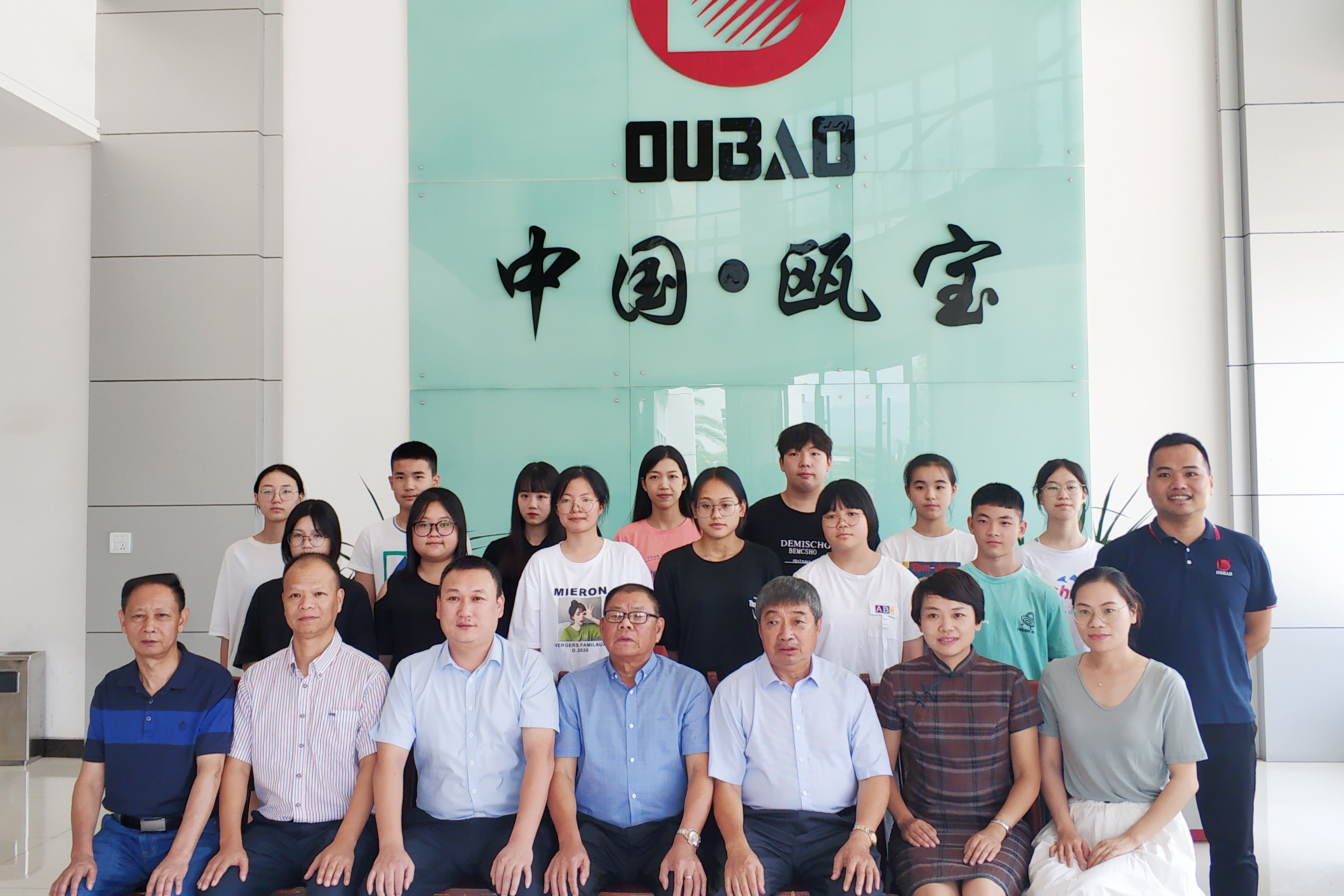 For more than 30 years, Oubao has always adhered to the business philosophy of "kindness and virtue, and good deeds to benefit the people", and has not forgotten to give back to the society and fulfill social responsibilities while the company continues to develop. In the future, Oubao will continue to carry out in-depth social welfare activities such as poverty alleviation, bridge paving, and love to help students to help students on their way to school. While encouraging students to study hard, they also contribute to charity.