On October 14, 2011, the opening ceremony of the 110th China Import and Export Fair (Canton Fair) and the 10th Anniversary Forum of China's Accession to the World Trade Organization were grandly held in Guangzhou on the morning of the 14th. Hu Jintao, General Secretary of the CPC Central Committee, President of the State, and Chairman of the Central Military Commission sent a letter of congratulations. Wen Jiabao, member of the Standing Committee of the Political Bureau of the CPC Central Committee and Premier of the State Council, attended the opening ceremony and delivered a speech.

At about 11 o'clock, Wen Jiabao announced: the opening of the 110th China Import and Export Fair.

The 110 th Canton Fair was held in Pazhou Complex from October 14th to November 4th, 2011. A total of 24,000 companies participated in the exhibition.

Oubao Company has won a government brand booth (two connected standard booths) because of its excellent export performance. The outstanding product quality and good market reputation have attracted many overseas businessmen to come to the booth to negotiate business. 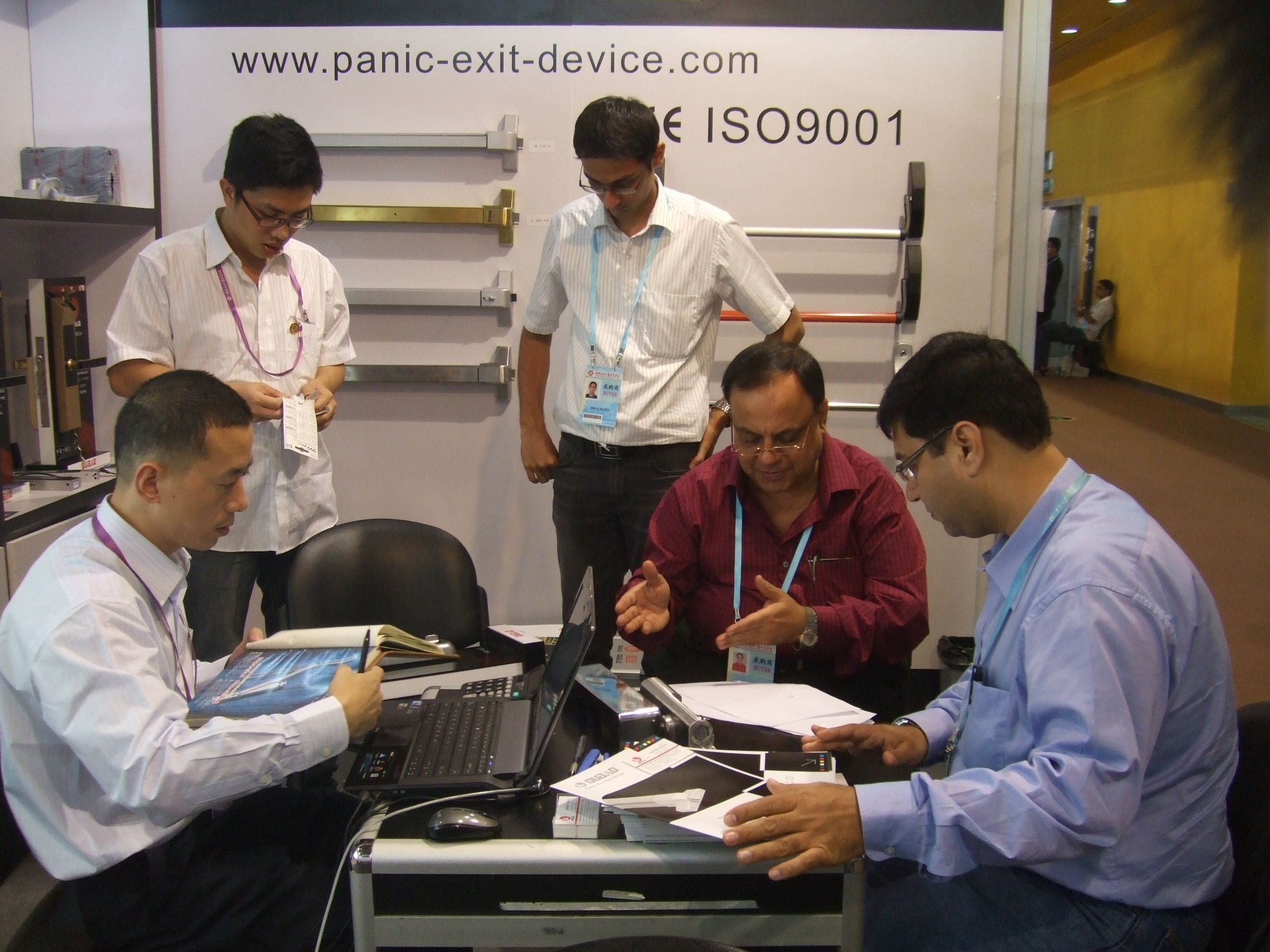 In this exhibition, Oubao Foreign Trade Department received a total of 120 business cards from foreign customers from more than 40 countries, and the amount of intended orders was nearly 1.2 million. 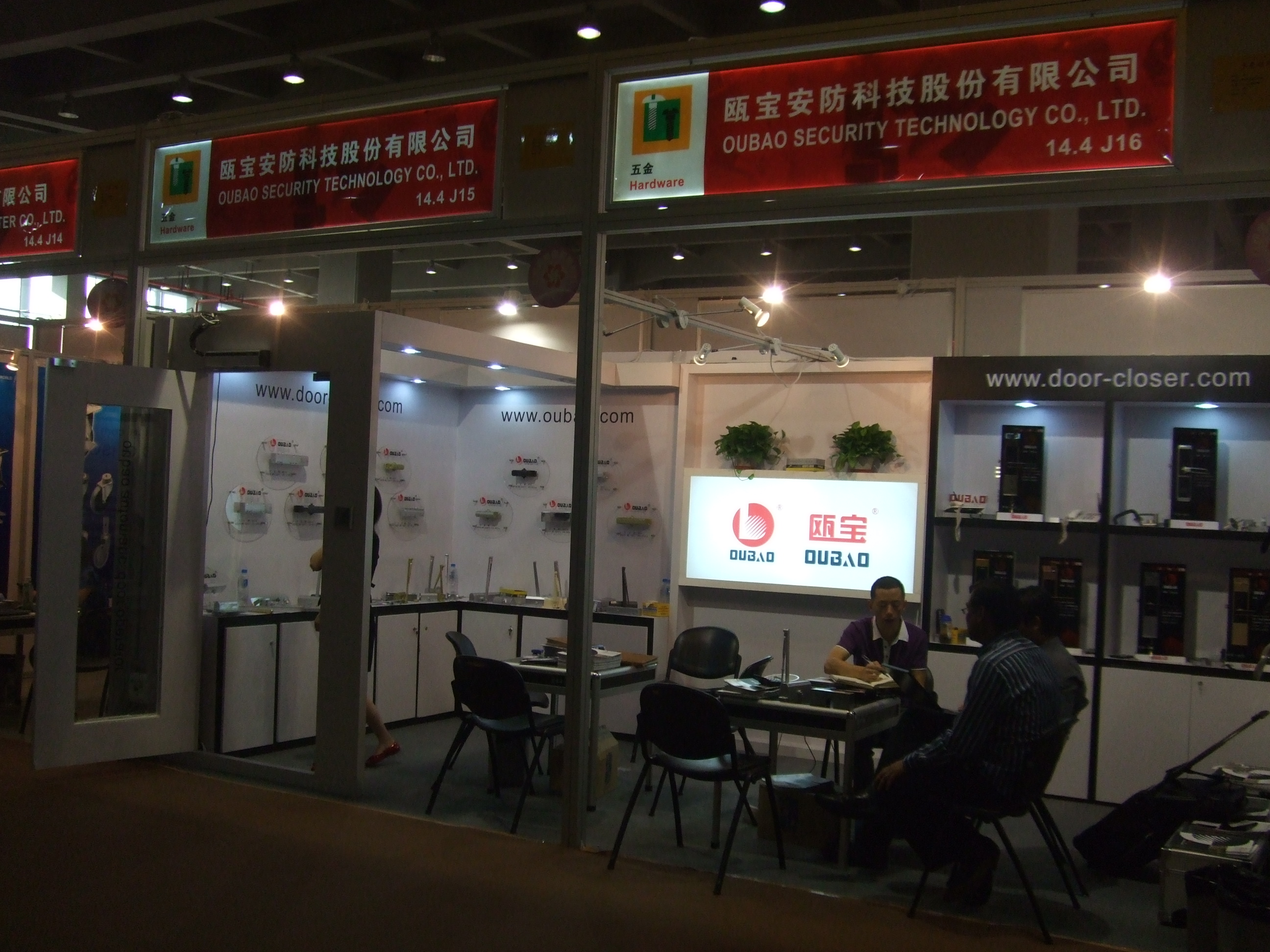 Some customers are unwilling to leave the Oubao booth until the closing time, and try to learn more about Oubao's product information, so as to choose the most suitable style, and quickly and effectively promote the market in the future. At this time, the lights in the hall aisle have been extinguished. Like such a diligent and dedicated customer!