On the morning of August 22, 2019, Oubao Company held the 2019 "Oubao Charity Grants" issuing ceremony in the conference room on the fifth floor of the office building. Mr.Chen Endi, the founder of Oubao, Mr.Lu Jin, deputy head of Liandu District, Mr. Zhu Zuxin, chairman of the District Charity Federation, and related leaders attended the ceremony. 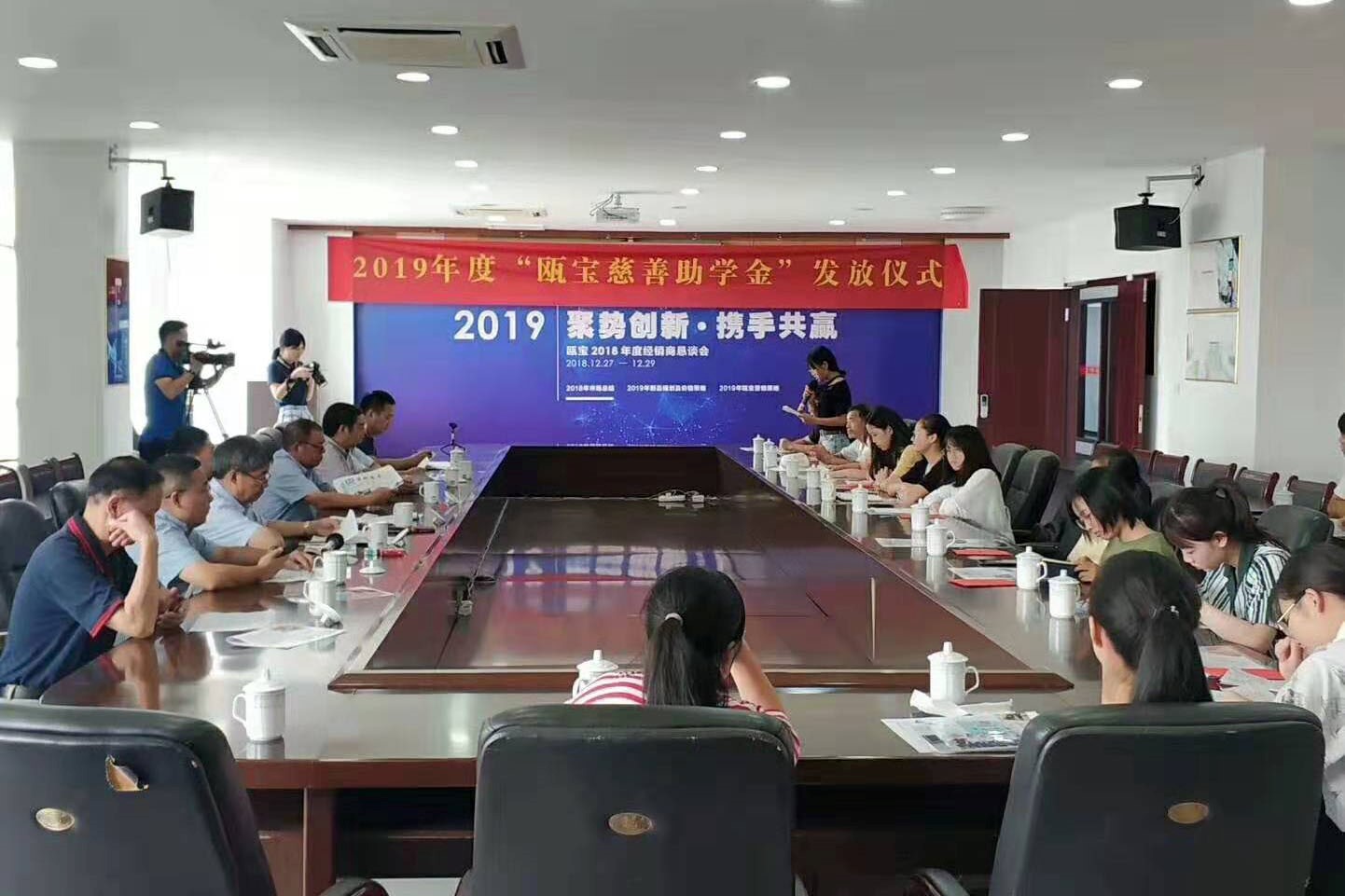 First of all, Mr. Chen Endi, the founder of Oubao, delivered a speech at the ceremony. On behalf of the company, he extended a warm welcome to all the leaders who came to the ceremony. Mr. Chen said that Oubao carried out the charity assistance activities in the hope that through such an activity that has been going on for many years, it can help some students with temporary difficulties in their families to successfully complete their studies. I also hope that through such an event, people from all walks of life and organizations can join the ranks of student aid and contribute to charity. At the same time, he also hopes that the sponsored students can work hard, become self-confident, and study hard. And in the future study and work, when I see people and things that need help, I can also extend my hands to help others, let love pass, and let love extend. 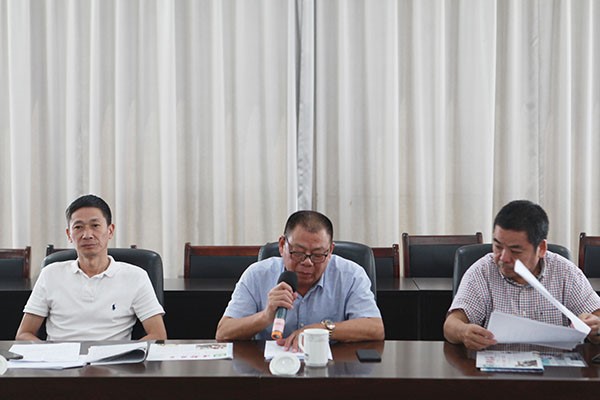 Then, the representative of the aided students made a speech. On behalf of the aided students, she expressed sincere thanks to the district charity federation and Oubao Company for their funding. This grant not only gives them material support, but also a kind of spiritual encouragement, encouraging them to keep moving forward on the road of learning and climbing on the road of growth. In the future, they will also be full of gratitude, live up to the ardent expectations of their parents and people from all walks of life, study hard, work hard, and repay the society and parents with excellent results. 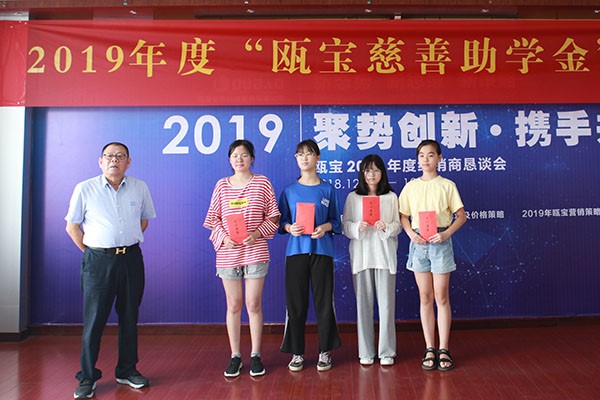 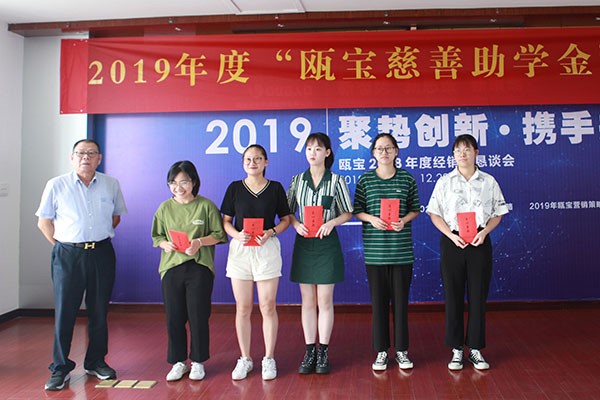 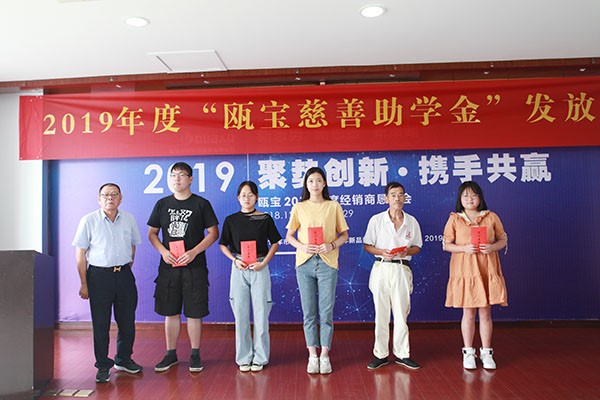 It is understood that the "Oubao Charitable Education Fund" was established in 2009. Over the past ten years, it has funded more than 190 students in need, and has provided more than 800,000RMB. As a door control company for many years, Oubao has always adhered to the business philosophy of "kindness and virtue, benevolent and beneficial to the people". While the company continues to develop, it does not forget to give back to the society and fulfill its social responsibilities. Oubao actively participates in social welfare activities such as alleviating the poor and helping students with love, helping students on their way to school. In the future, Oubao will continue to carry out in-depth social welfare activities such as helping students with love, encouraging students to study hard while also contributing to charity.