The first meeting of the National "Door Closer" and "Floor Spring" industry standards revision was held in Wenzhou, the revision was hosted by Oubao Company and Shanghai Eastern Iron Company 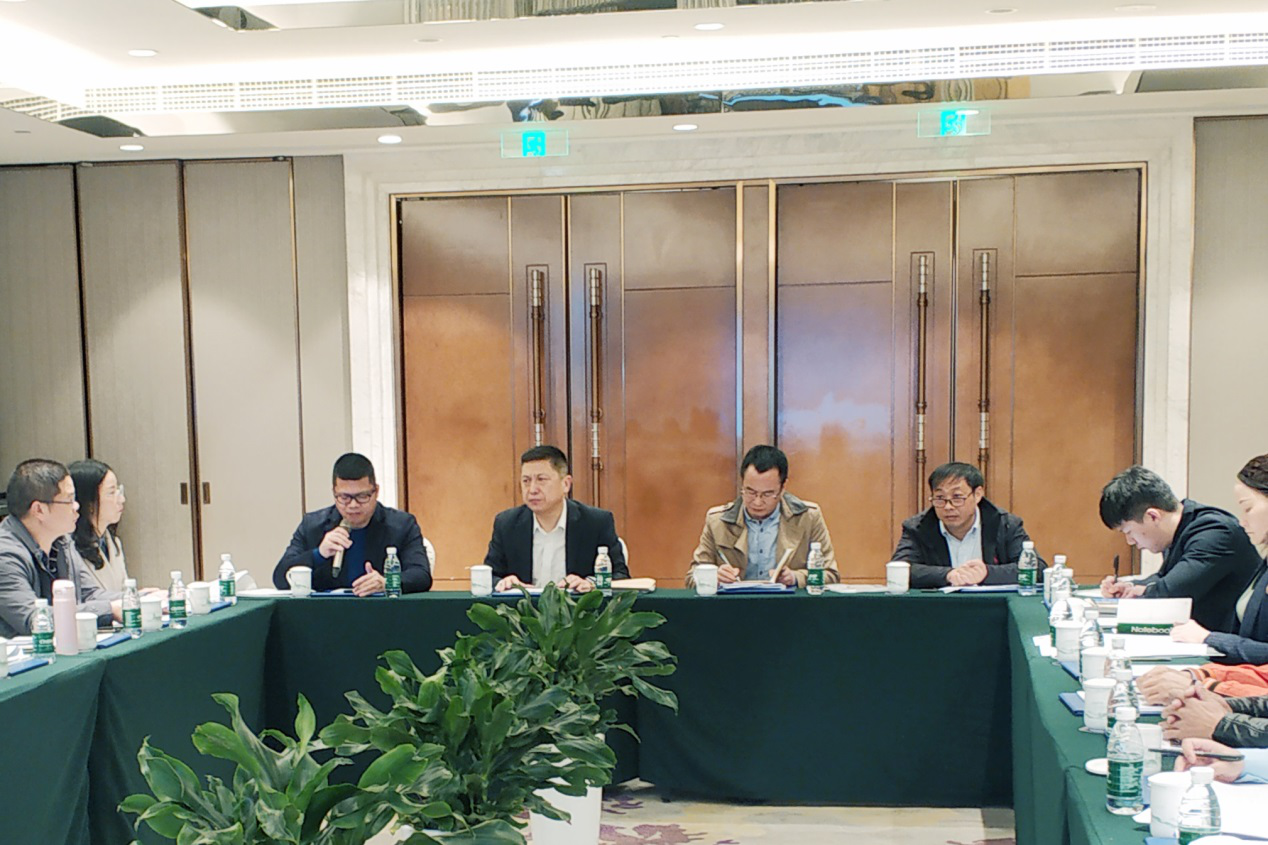 This meeting was presided over by Secretary-General Mr. Liu Runfeng and delivered an important speech. He emphasized that the standard revision should be based on the principle of leading the high-quality development of the industry. Members of the drafting group must stand at the height of the industry and have a high sense of responsibility. With a responsible attitude towards consumers, we actively cooperated with the plan of the working group and carefully revised the standards. In his speech, Deputy Director Mr. Zhang Xiaoping reviewed the development history of standardization work in Lishui City and Lindu District, as well as the social and economic benefits brought by standardization in recent years, and recognized and affirmed Oubao's efforts in standardization. In his speech, Deputy Director Zhang Xiaoping quoted General Secretary Xi Jinping’s important thesis that "standards determine quality, there are standards that have quality, and only high standards can have high quality", and determined the theory for the revision of this standard. Guidance and action guide.

Subsequently, Chen Xiaojian, Chairman of Oubao Company, delivered a speech at the conference. On behalf of the company, he expressed his warm welcome to all leaders and expert representatives attending this conference, congratulated the successful convening of the conference in Wenzhou, and thanked the association again. Assign the task of revising the industry standard of "Door Closer" to Oubao. Chairman Chen Xiaojian reviewed the relevant process of Oubao’s formulation of industry standards: In 2013, Oubao company was responsible for the revision and drafting of "Door Closers" and "Floor Springs", and participated in the drafting of "Accessories for Decorative Doors". In 2016, Oubao company was responsible for drafting "Made in Zhejiang" Door Closer standards, and also participated in the drafting of the Emergency Management Department Standard "Performance Requirements for Hoisting Devices for Fire Separation Facilities". In his speech, he emphasized that Oubao Company always pays attention to the compilation and revision of standards, and the company will continue to put scientific and technological innovation in the first place, adhere to the line of using standards to promote development, using standards to improve quality, and using standards to establish brands , Contribute to the development of door control industry. 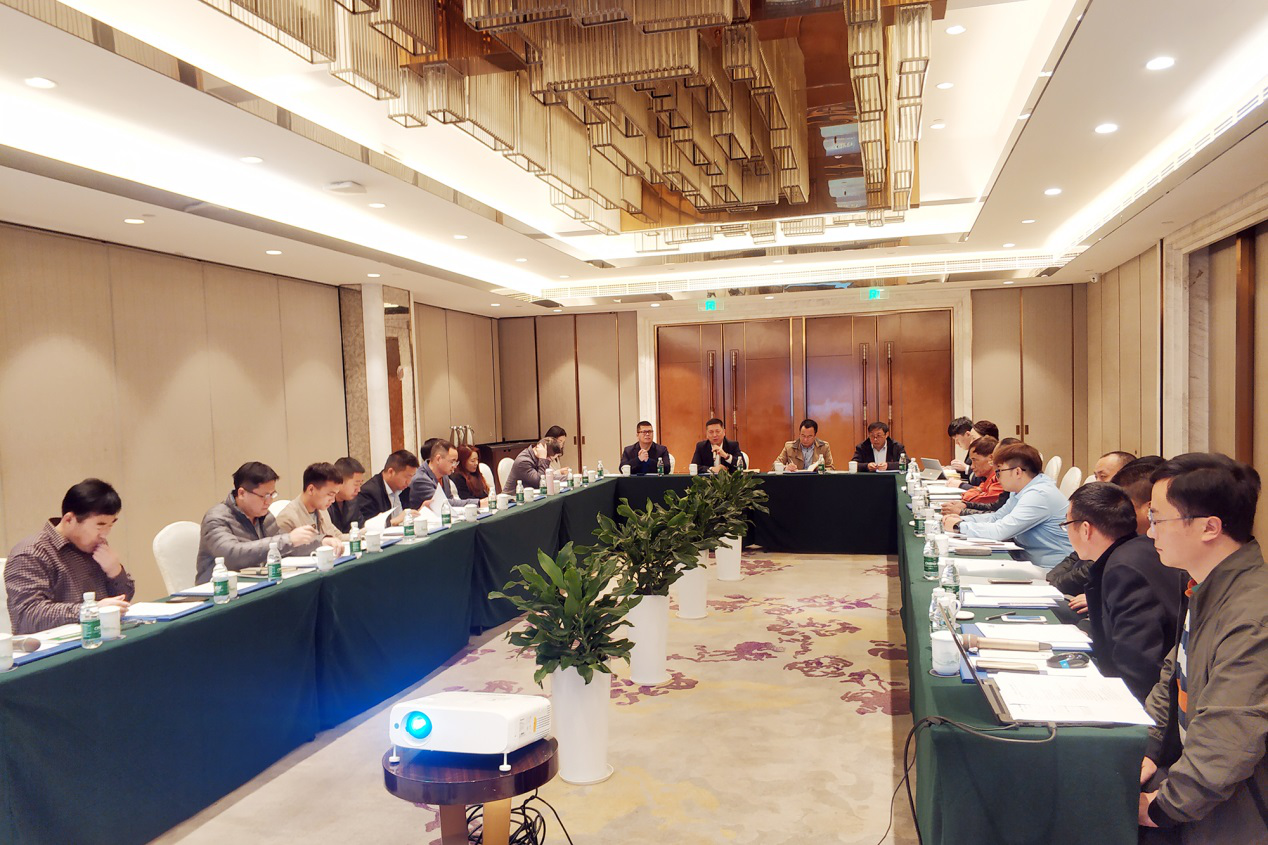 The "Door Closer" industry standard revision work has been planned as early as the first half of 2020, and a lot of preparatory work has been done from the application for the project to the meeting. Oubao has established a special working group for standard revision: Mr. Zhang Jun is responsible for the drafting of the Standard, Mr.Fu Zhenfeng and Mr. Xin Yaode as technical consultants, and Liu Tairen is responsible for the external liaison work of the working group. The working group researched domestic and foreign door closer related standards by investigating the information of domestic door closer manufacturers, combined with the current status and future of door closer development, revised and improved the indicators in the current door closer industry standards, and carried out some processes The adjustment and combing are made to make the new standard more suitable for the current situation of door closer production and inspection and testing, and at the same time better reflect the development prospects of the industry.

The industry standards of "Door Closer" and "Floor Spring" were revised by Oubao Company and Shanghai Eastern Iron Hardware Co., Ltd (GMT) respectively. Mr. Zhang Jun, the laboratory director of Oubao Company, and Mr. Wang Jianming, the technical director of Shanghai Eastern Iron Hardware Co., Ltd (GMT), respectively introduced the revision of the "door closer" and "floor spring" industry standards to the conference, and explained the necessity of the revision of the standard and the revision plan in detail. . During the meeting, the participants had a lively and full discussion. After the discussion, Oubao Company and Eastern Iron Hardware, as the leading unit of this standard revision, made a detailed meeting summary, and formulated the work plan of the revision group for the next stage, which laid a solid foundation for the smooth progress of the standard setting process